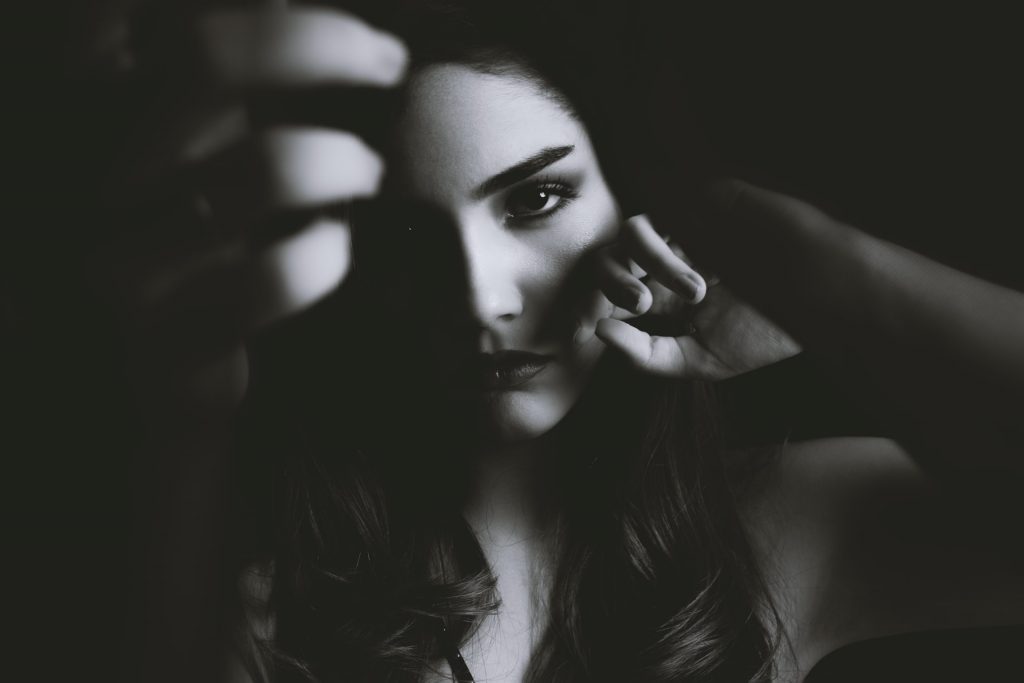 We have pulled a list of the top bad ass women of Texas that you should know. These women rocked the city with the attitude and tenacity and rebelled against the limits of traditional social norms and did great things that had a lifelong impact.

Billie is from The Legend of Billie Jean (1985). As her theme song states, she is invincible. Furthermore, having a theme song by Pat Benatar suggests that you are a badass Woman. She is a character who would not retreat from her demand that a chauvinist shop owner pays for what she and her brother owe for a stolen scooter. She then becomes a hero to young people, especially women, all over Texas. One of her most badass moment is getting the money the shop owner claimed she owed throws it to the man’s face while ‘accidentally setting fire’ to her own image and her following.

Janis Joplin born in 1943 was raised, Port Arthur. She starts her music career in Austin but later moved to San Francisco to evade the cultural restrictions of the 1960s Texas.  Before she died in 1970 she had booked a place for women in rock-n-roll alongside Jimmie Hendrix and Bob Dylan. In In 1995, Janis was inducted into the Rock-n-Roll Hall of Fame.

Didrikson was the greatest Female Athlete in the whole first half of 20th century. Sometimes when the female athletes were being dismissed, she mastered almost every sport from boxing to basketball. In 1932, Zaharis qualified for a total of five events in the Olympics. Besides, she won in the US Women’s Open in golf while she was still battling cancer.

Born in 1936, Barbara Jordan a Civil rights activist was the first woman to be elected to Texas Senate. She later became the first African-American congress woman from Texas. At the 1976 Democratic Convention, she was the one who delivered the keynote address.

Bessie was born in 1892 and she became the first black woman to have a pilot’s license. She was a dedicated pioneer in aviation. Coleman died in an accident in 1926.

Tenayuca was born in 1916 and raised in San Antonio. She was a worker on picket line striking against Fink Cigar Company where she was first apprehended in 1932 at the age of 16. Emma Tenayuca was a fierce labor rights activist; she led approximately 12000 workers, mostly the Hispanic women, in Pecan Shellers Strike to fight wage cuts in 1938.

Bette was born in San Antonio. Graham was the inventor of the Liquid Paper white-out. That said, she raised Michael Nesmith of the Monkey (her son).

Fannie is a popular woman. This is because she ran a brothel at Sporting District in San Antonio. She entertained the notorious Wild Bunch, which was a gang led by the Sundance Kid and Butch Cassidy.

Jane Long is commonly known as the ‘mother of Texas’. She was amongst the first English-speaking pioneers to give birth in the state of Texas. At 24 years, her husband was murdered in Mexico City. She then worked as a single mother, developing a plantation and operating a boarding house with the help of 19 slaves.

Crawford Brown, born in 1908, was the first woman to win Pulitzer award in 1955. She wrote lots of articles exposing the corruption of George Parr, a political boss. This fearless reporting soon led to his downfall. In 1986, Caro Brown was included in the Texas Women’s Hall of Fame.