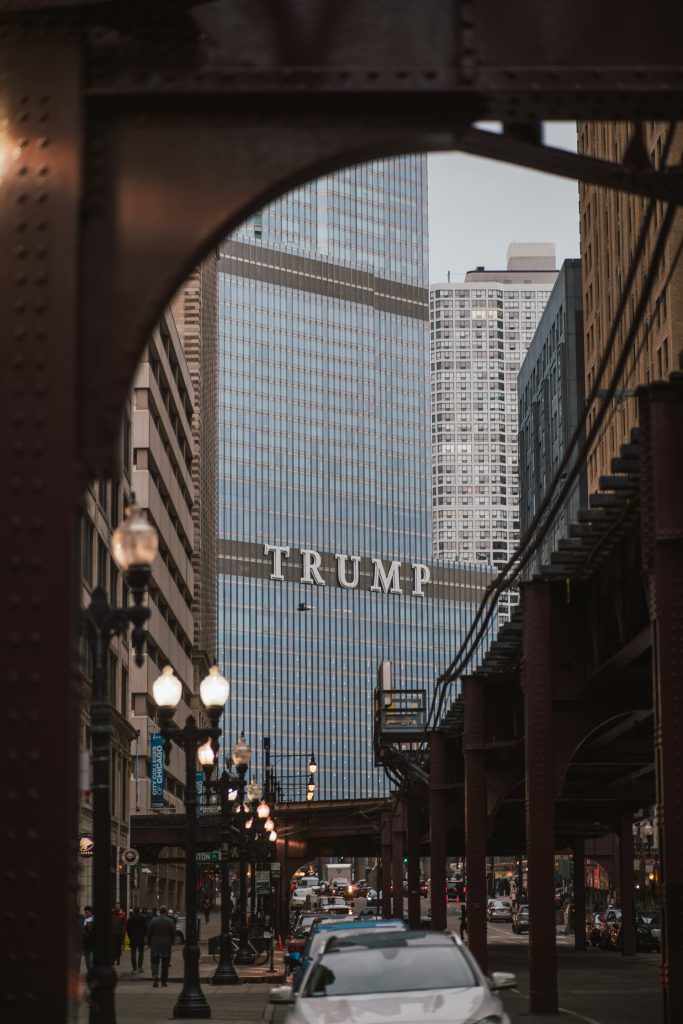 Donald Trump holds the highest office in the world and that has come with a myriad changes in terms of how the USA relates to the rest of the world. Changes were indeed expected, and drastic ones for that matter since this is Trump. We take a look at the top five ways that the world has changed under Trump’s presidency.

Trump’s secretary of state, Rex Tillerson has on several times spoken of possible measures to block China from accessing her artificial islands on the South China Sea. Trump also thinks that Japan and South Korea rely too much on the United States and thinks it would be to their benefit were they to develop their own nuclear war arsenals. The US president also thinks that the deal made between the Obama administration and North Korea was the worst deal ever. He says that dismantling North Korea’s nuclear ambitions is a priority. Mr. Trumps’ administration says that ‘all options are on the table’.

Trump was of the opinion that NATO was obsolete and that its members were ungrateful allies who benefit from American largesse. Trump had his defense secretary warn NATO member countries that the USA would reduce its commitment unless they raised their spending to at least 2% of their country’s GDPs. However, Trump later said that the threat of terrorism has outlined the importance of the alliance and even urged NATO member countries to do more to help Iraq and Afghanistan. Trump also now thinks that NATO is no longer obsolete.

The previous administration was highly reluctant of getting involved in additional conflicts in the East. Obama had stated that even when the Syrian situation escalated, military intervention by the United States would prove to be a very expensive failure. This led to the US only providing humanitarian aid and funding Syrian rebels. Trump however was of a different opinion and ordered airstrikes on the Syrian government base. He also attacked Afghanistan with the mother of all bombs (MOAB). There seems to be a more forceful sided to the USA in relating with hostile countries under the current administration.

4.     Uncertainty on the Future of Trade

Trump has threatened to do away with several existing FTAs such as the NAFTA. He blames the USA’s trade with Mexico and Canada for the loss of jobs in America. Recently, the president even threatened to withdraw from the WTO. This comes in addition to a suggestion to increase the tariff charged on automobile manufacturers operating in Mexico. Well, then there is the Mexican-border wall. Besides the threats, Trump has pulled out of the TPP deal that involved 12 nations and represented about 40% of the world’s total economic output. The Trump administration almost started a full-blown trade war when the president promised to label the Chinese as currency manipulators. The future of free trade has never really been more uncertain.

During his campaign, Trump promised to cancel the Paris Agreement. However, his circle is divided on whether cancelling the deal is a good idea after all. In addition to this, the president has reversed several steps made by the previous administration related to climate change. The resident has several times denied that there are human-related aspects of climate change but seemed to have a different opinion later. However, should the president go ahead and pull out of the Paris climate deal, the USA is still bound by the agreement for four more years. This could also have chain effects where other countries also reconsider their efforts towards curbing climate change.