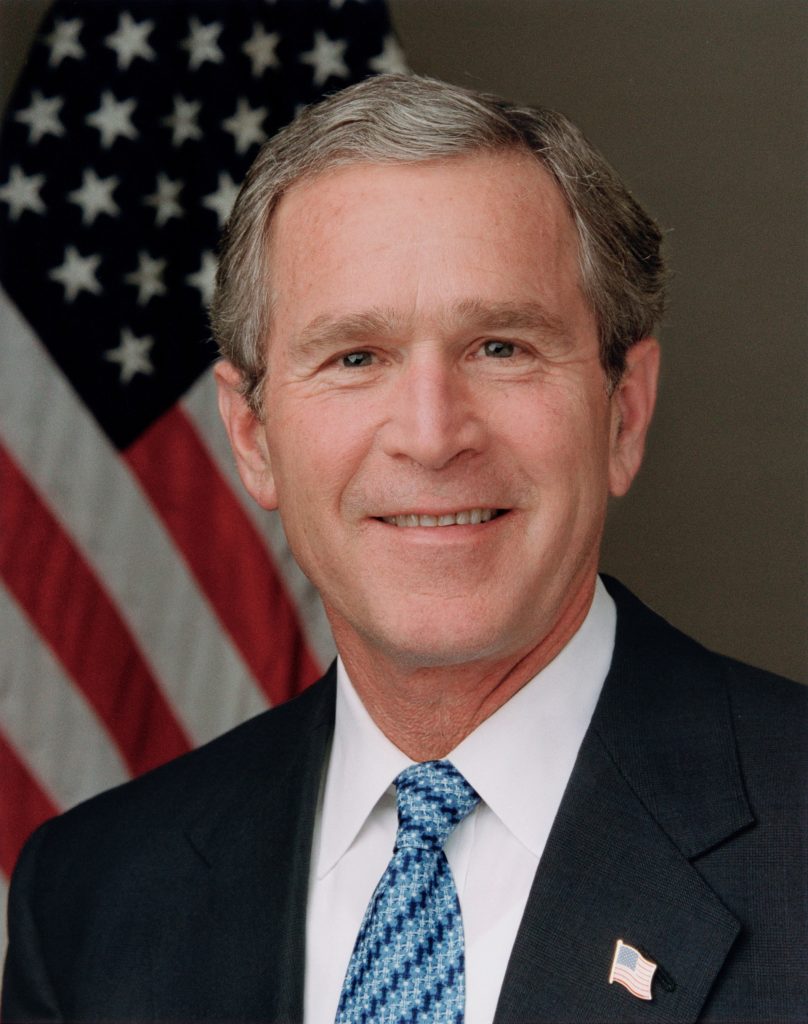 Texas has been the home of four former US presidents. However, there have also been several other famous faces from the political arena. We take a look at five famous politicians who came from Texas.

Born in February 1921, Bentsen was a US Senator who served under the Bill Clinton presidency. He was the country’s 69th secretary of the treasury in a short term between 1993 and 1994. He served as senator for four terms between 1971 and 1993. He was the Democrats nominee for vice-president in 1988 when Michael Dukakis ran for president. Apart from that period in office, Bentsen also served as chairman of the US Senate’s finance committee during President Clinton’s first two years in office. He graduated with an LL. B degree from the University of Texas in the year 1942, got admitted to the bar but went on to join the military in the World War II period.

Barbara was born in 1936 and went on to become a lawyer, educator, civil rights activists and politician. She is also perhaps best remembered for a quite eloquent opening statement during court hearings to determine the impeachment of then president Nixon. She has received a presidential medal of freedom.

Bush will probably be best remembered for his term as the 43rd president of the USA and perhaps too as the 46th governor of Texas. He was born in 1946 to Barbara and H W Bush. Bush graduated from Yale and Harvard Universities. Bush was elected president in a rather controversial election and victory over the Democrats’ Al Gore who received more popular votes than him.

His tenure as president will be remembered for the 9/11 attacks that happened barely 8 months into his presidency. His response is now famously known as the Bush Doctrine and was an all-out launch on terror that began with war on Afghanistan and Iraq later in 2003. In his re-election, Bush defeated Democrat John Kerry in yet another hotly contested election.

Born Charlie Nesbitt Wilson in 1933, he as a twelve-term US representative from Texas. Charlie is best known for influencing congress to support operation cyclone. This was the CIA’s largest covert operation that basically involved supply of military equipment to the Mujahedeen in Afghanistan during the period of the Soviet war. He even had a book and a film created to document his contribution to the covert op.

Wilson came from the Texan town of Trinity and attended Sam Houston University. He was later admitted to the naval academy in Maryland. He also served in the Pentagon as part of a unit designed to run evaluations on Russia’s nuclear plans.

She was the 45th governor of Texas serving from 1991 through 1995. She started off as the State’s treasurer. She ran for re-election to the governor’s office but was defeated by George W Bush who went on to become the 43rd president of the USA. Ann was Texas’ second woman governor and was known to have an outspoken mind on issues touching on feminism.

Richards was born in McLennan, Texas to Robert Cecil and Mildred Iona. She graduated from Baylor University and later from the University of Texas. Ann’s political career has been as a Democrat.